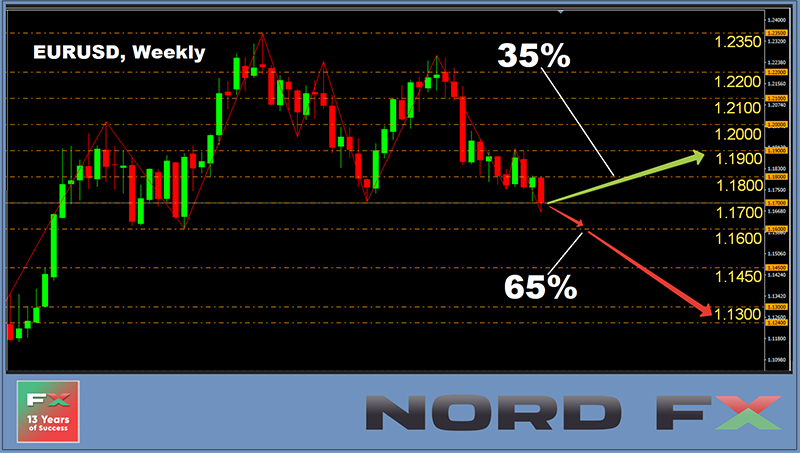 GBP/USD: Escape from the Pound

USD/JPY: Yen Is Not Afraid of Dollar

CRYPTOCURRENCIES: The Lull Before the Storm?