NordFX Sums up August: British Pound Back at Peak Popularity 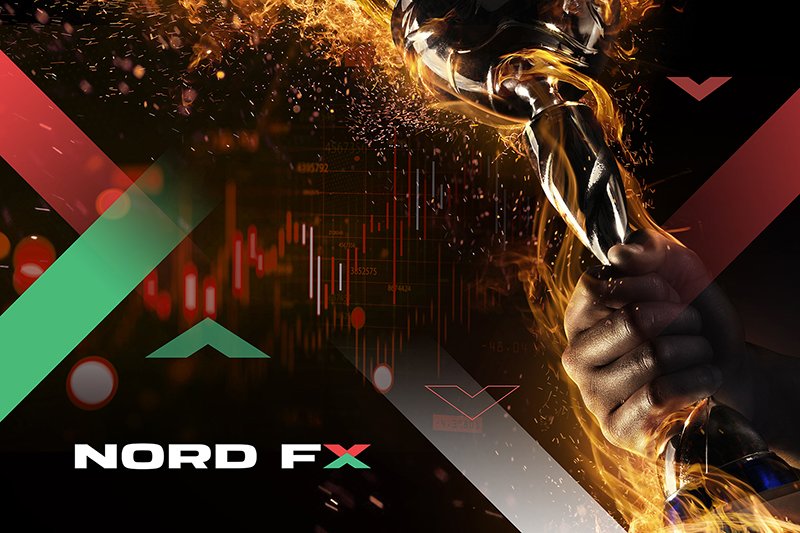 NordFX brokerage company has summed up the performance of its clients' trade transactions in the last summer month of 2021.

The leader was once again a trader from India, account No.1584XXX, earning a profit of 326,278 USD. This impressive amount was earned through numerous trades on the British pound (GBP/USD, GBP/JPY, GBP/CHF) and Euro (EUR/USD, EUR/NZD, EUR/AUD) pairs.

The representative of China (account No.1397XXX) moved from third to second place with a profit of 210,308 USD, also obtained through trading operations with the British currency (GBP/USD and GBP/JPY pairs). Recall that their result was 179,327 USD in July.

This time the third step of the podium was taken by a NordFX client from Vietnam (account No.1416XXX) who earned 85,467 USD using XAU/USD, AUD/ JPY and... of course still the same pair GBP/USD as trading instruments.

BangBigBossTop1 almost doubled its result over the past month, raising the signal yield from 398% to 729%. At the same time, the maximum drawdown remained the same at 55%. This failure occurred on the first day of summer, June 01, after which the yield curve is creeping upward. However, 55% is a quite serious drawdown, so the signal is still in the high-risk group.

The EAs for Life signal has shown a return of 1602% from November 2020 up to now. However, at the very start, on November 19, the maximum drawdown reached 75%, which is why it can also be classified as high-risk. Interestingly, almost 70% of trades on this signal are all on the same GBP/USD pair.

There are other low-risk offers in the PAMM-service as well. For example, capital gains under TranquilityFX-The Genesis v3 were 21% over five months with a maximum drawdown of less than 10%.

Among the IB partners, NordFX TOP-3 is as follows: